Svyatoslav Biryulin's blog
Svyatoslav Biryulin's blog
Svyatoslav Biryulin
Why does your company need a foresight game?
Looking into the future helps make today's decisions
I was conducting a foresight workshop for an international trading company two months ago. We used several classic foresight tools, such as historical analysis, emerging issues analysis, the Three Horizons model, etc. The team members were active and creative, and at the end of the day, they came up with three plausible futures scenarios. Participants were both proud of their work and confused. The latter happened because all three scenarios implied that the industry would go through a deep transformation, due to which their business, as it is now, would disappear. And that appeared to be a painful but valuable experience.

We are all under the illusion that the nearest future is more predictable than a distant one. It makes us rely on short-time action plans and neglect long-term thinking, especially taking into account that we are constantly motivated to do so by gurus who are not tired of reminding us that we are living in a VUCA (or BANI) world. But the future is totally unpredictable, regardless of how far ahead we try to look. Nobody could predict COVID-19 lockdowns in February 2020. Things like a new competitor's emergence or a key customer bankruptcy always happen unexpectedly, making all our short-term and long-term plans outdated overnight. 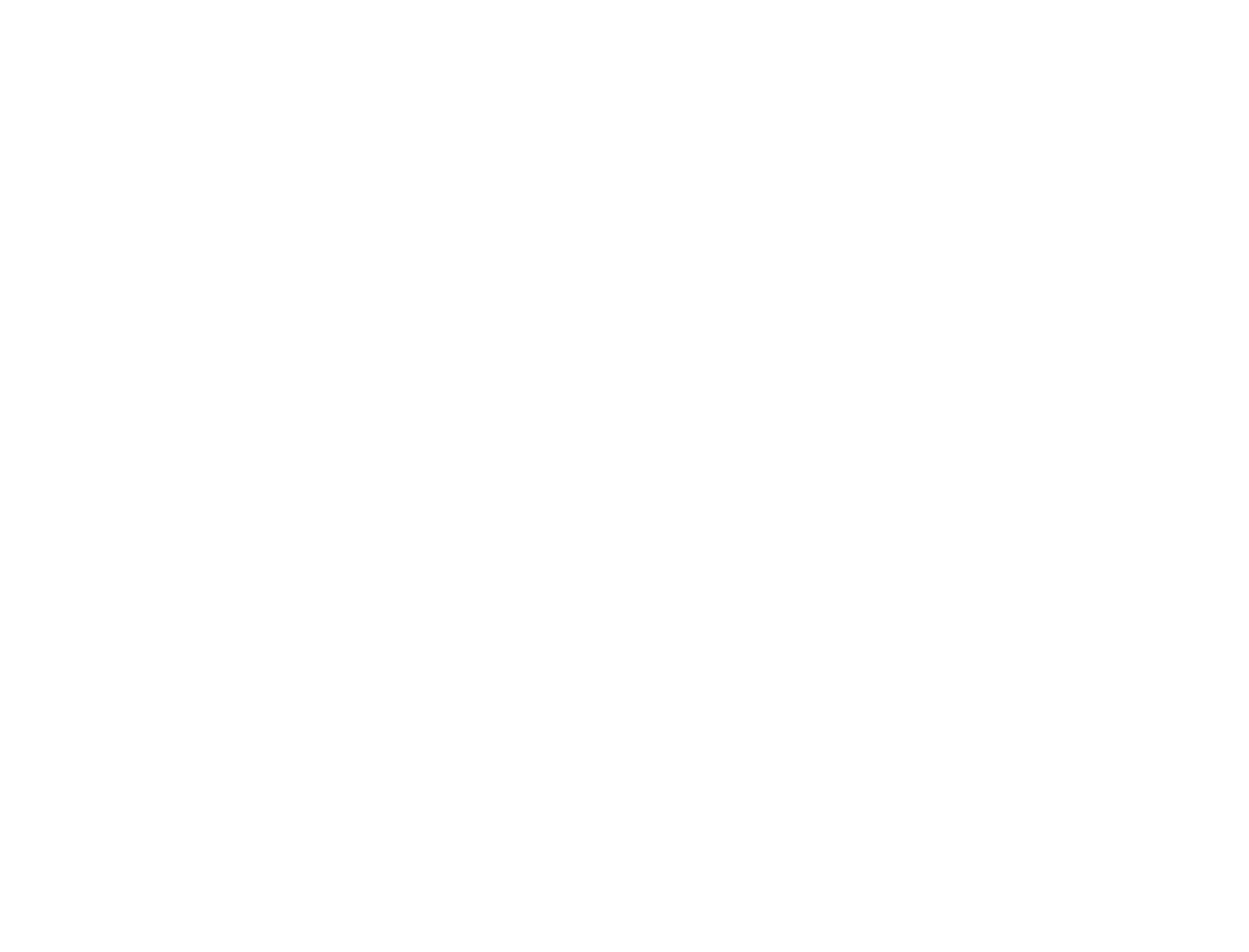 Many leaders make a wrong conclusion out of this fact. They begin thinking that planning itself doesn't make sense and that a company should switch to a reactive mode, making day-to-day decisions based on the current circumstances. But it is hard to imagine that such an approach can help a firm become a game-changer or a market leader. Relying on short-term forecasts only is not a solution as well.

The world is changing - but not that fast

The future is already here. It is not equally distributed yet.

Another illusion makes us believe that the world develops linearly, step by step. It seems to us that the current trends will continue their way to the future unchanged, but it never happens this way. For example, E-commerce and social media were underestimated in their early days, whereas blockchain, cryptocurrencies, visual search, and uberization were overestimated.

According to the Diffusion of Innovation theory, the adoption of any new technology, social change, or even fashion follows an S-curve when plotted over a length of time. In the beginning, they are always below the radar, and only so-called "early adopters" and enthusiasts notice and use them. Unfortunately, we often overlook them at this stage and spot them only in the "early majority" phase or even later, so it seems to us that they appear out of the blue.
But it means that many things that will change our life radically in the future are already around us, but we don't pay enough attention to them. We can find many data about "future trends" in media, but if a thing is called a trend, it is already at least on the "early adopters" step. Trend watching helps an organization think about the future, but using trends for long-term planning often only allows a company's leadership to keep up with the industry. Devising a disruptive strategy requires analyzing future changes in their earliest stages. And foresight methods may be of much help.

A way to think about the future

Neurobiologists say that when our brain is free of intensive focused thinking, it contemplates either the past or the future. Future thinking is an inherent, evolutionary-conditioned skill, and many scientists believe it helped us become homo sapiens. But when we ponder tomorrow's world, it doesn't look like a stream of logical reasoning. Instead, our mind erratically switches from topic to topic, and even though it is not useless, it is not much valuable as well. Moreover, considering an organization's future needs a collective effort, so this way of thinking doesn't work. We need to a more organized and systematic method of discussions, we need tools, and a foresight approach provides us with them.

Foresight is a body of knowledge that doesn't aim to predict the future because the future, as it has already been said before, is unpredictable. Instead, foresight researchers and practitioners create and develop a set of tools to help workshop participants create plausible, consistent, and coherent futures scenarios.

Foresight scenarios are always long-term (for ten years ahead or even more). And looking so far into the future makes sense for a reason. The world won't change much in two or three years, which creates a delusion that there is nothing to worry about. This makes workshop participants protect their current strategies and worldviews, which, in turn, creates a risk of overlooking critical changes that must be contemplated and reflected in a strategy. Nobody would argue that in ten years, the world will be different from what it is now. So, looking into a distant future helps unleash a team's creativity and free their minds – they can focus on changes.

Creating long-term scenarios doesn't imply that a company will get a ten-year action plan; it is absurd. But as a result of a foresight workshop, a team will get clues about possible future social, economic, behavioral, and technological shifts. Envisioning future changes helps ponder them and start getting prepared for them. Moreover, expecting big changes, team members may ask themselves about what minor today's alterations can lead to these shifts. This method is called "backcasting." It provides food for thought for a shorter-term strategy. The team that discovered that their business would disappear launched a think tank to find and adopt new ways of doing business in the future when the industry change.
Foresight games

Foresight workshops ordinarily take the form of games, but not because their outcomes are not serious. Foresight is a creative tool, not an analytical one because there are no facts and numbers about the future. A form of the game also helps unleash a team's creativity. It is an exciting event, always accompanied by vivid emotions. By the way, it is a good instrument for team building, though it was not tailored for this purpose.

Participation in a foresight game helps team members envision and embrace possible future changes, break out from their daily routine and start thinking strategically. And tools such as Emerging Issues Analysis allow them to spot the almost invisible today's signs of massive future changes, things that are now at the beginning of the S-curve. That paves the road for innovations, game-changing business models, and products.